All-in-one vs best-in-breed is the Tupac vs. Biggie of the event tech world. Not as violent, thankfully, but as important.

Which is the right choice for your event? And does it even matter?

It does matter — a lot

Before starting Hubb, we were event professionals managing dozens of events around the world each year, ranging from ten-person executive meetings to city-wide events attended by tens of thousands. We found event technology to be essential for our jobs, and we tried out nearly every technology available. One approach enabled us to be considerably more successful than all the others, and allowed our experiential event management company to grow explosively (we twice made the INC 5000 list of fastest growing companies in America).

In Part 1 of this two-part post, we give an overview of the best-in-breed / all-in-one debate. We also pull back the curtain on how event technology tools are constructed (don't worry, nothing too technical!) and why that matters. In Part 2, we'll dive into the specific strengths and weaknesses of best-in-breed and all-in-one event technology tools, and help you identify which will be best for your event.

So just what does all-in-one and best-in-breed mean?

It sounds like a lot of jargon, so let us break it down for you. The classic all-in-one tool is the Swiss Army knife. With a knife, spoon, corkscrew, screwdriver (and likely more), it can do anything.

So why don't people use a Swiss Army knife as their everyday knife for kitchen work? Or use it to replace the screwdrivers in their toolbox?

Even though it does the job of a knife or screwdriver, it isn't necessarily better at those tasks than a kitchen knife or an actual screwdriver. You're sacrificing effectiveness for versatility.

Once, in a pinch, we tried to use a Swiss army knife to prepare dinner. It...did not end well, and now we rely on our trusty chef's knife exclusively.

Let's say it's lunch time and you're craving a spicy tuna roll. You can get it from the local deli, where the person making your sushi also makes sandwiches, pizza, soup and more. Or you can go to the local sushi spot run by a chef who has trained for decades to perfect every element of sushi, who only thinks of sushi (like Jiro, he dreams of it) and who uses this expert knowledge and passion for creating amazing sushi. Is there any question about which store you'll get better sushi? In this example, the deli is an all-in-one and the sushi shop a best-in-breed.

Let's talk about how event technology tools are constructed

But let's keep it interesting, let's talk about it in the context of Legos (those small plastic building blocks that you probably loved as a kid, and which will destroy your bare feet if you accidentally step on one).

There are many tools within the broad umbrella that is event technology. There are registration tools, mobile apps, content management, badging, presentation tools, sponsor and exhibitor management, hotel sourcing, and staffing tools, to name just a few. Each of these functions as a standalone tool; essentially a Lego block. Your badging tool is a Lego; your mobile app is a Lego; your registration tool is a Lego.

Your event’s event tech solution is a combination of these tools snapped together like Legos to create a unified whole. Where Legos connect with their indentations and protrusions, event tech connects via the passing of data through APIs.

Except, that's not accurate. Even though they operate under the umbrella of a single company, that doesn't mean the tools in an all-in-one are well integrated; event managers frequently find themselves frustrated and wasting time trying to get the various tools in an all-in-one to work together. For example, you may need to export and import (or worse, copy and paste) your data from one part of an all-in-one to another because the tools were not built as an integrated platform. Or, a registration system may claim to do abstract management, but in reality, the all-in-one company has jerry-rigged a tool that was designed for something else entirely. The result is a tool with only a fraction of the functionality you'd expect combined with a clunky integration with other tools in the solution.

In our next post, we talk about why not all tools are created equal and how this can have a major impact on the success of your events. We also talk about what types of events do best with an all-in-one tool and which benefit from best-in-breed tools.

Read part two of the big event tech debate:
What you may not know about all-in-one event tech 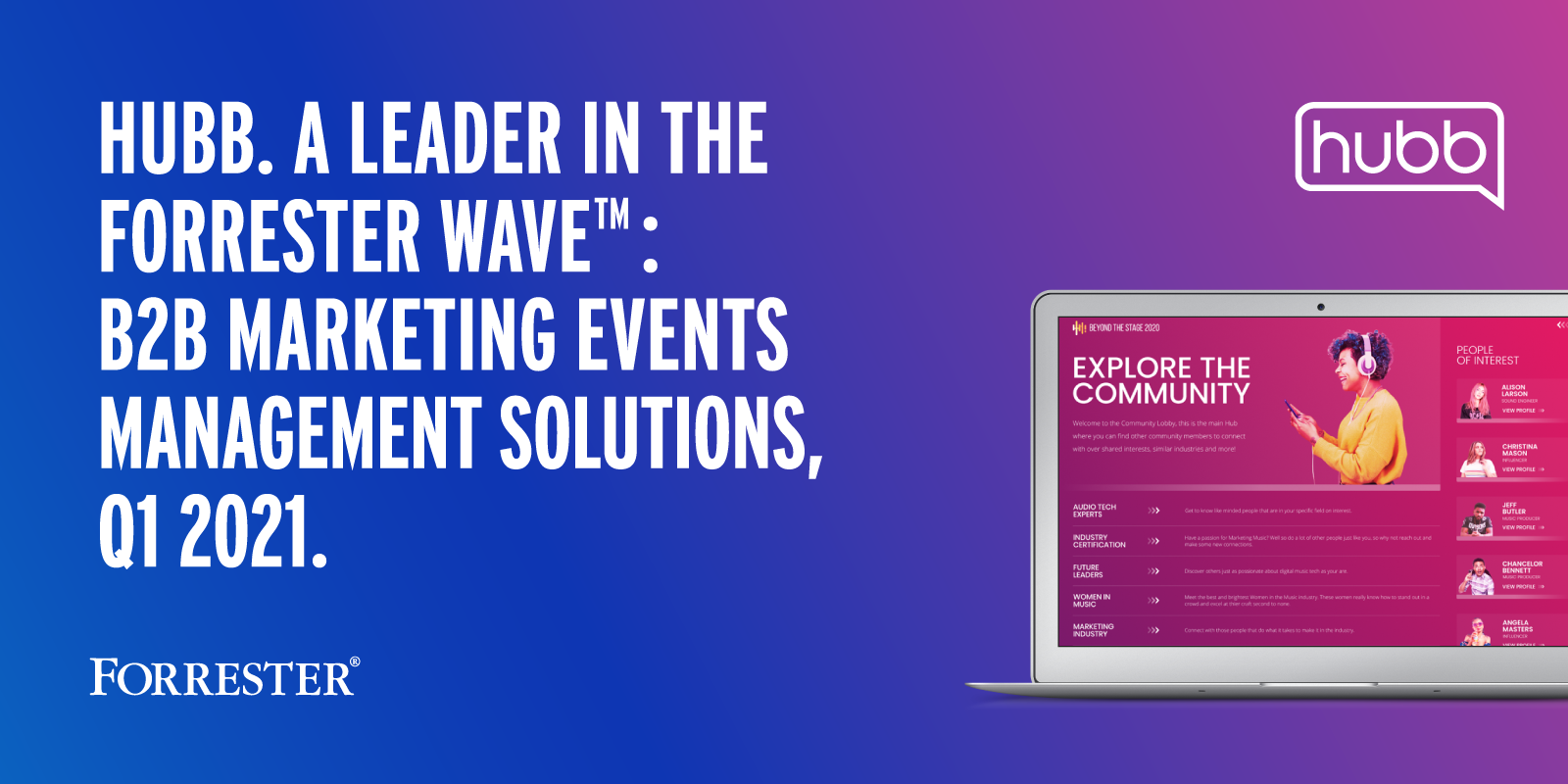 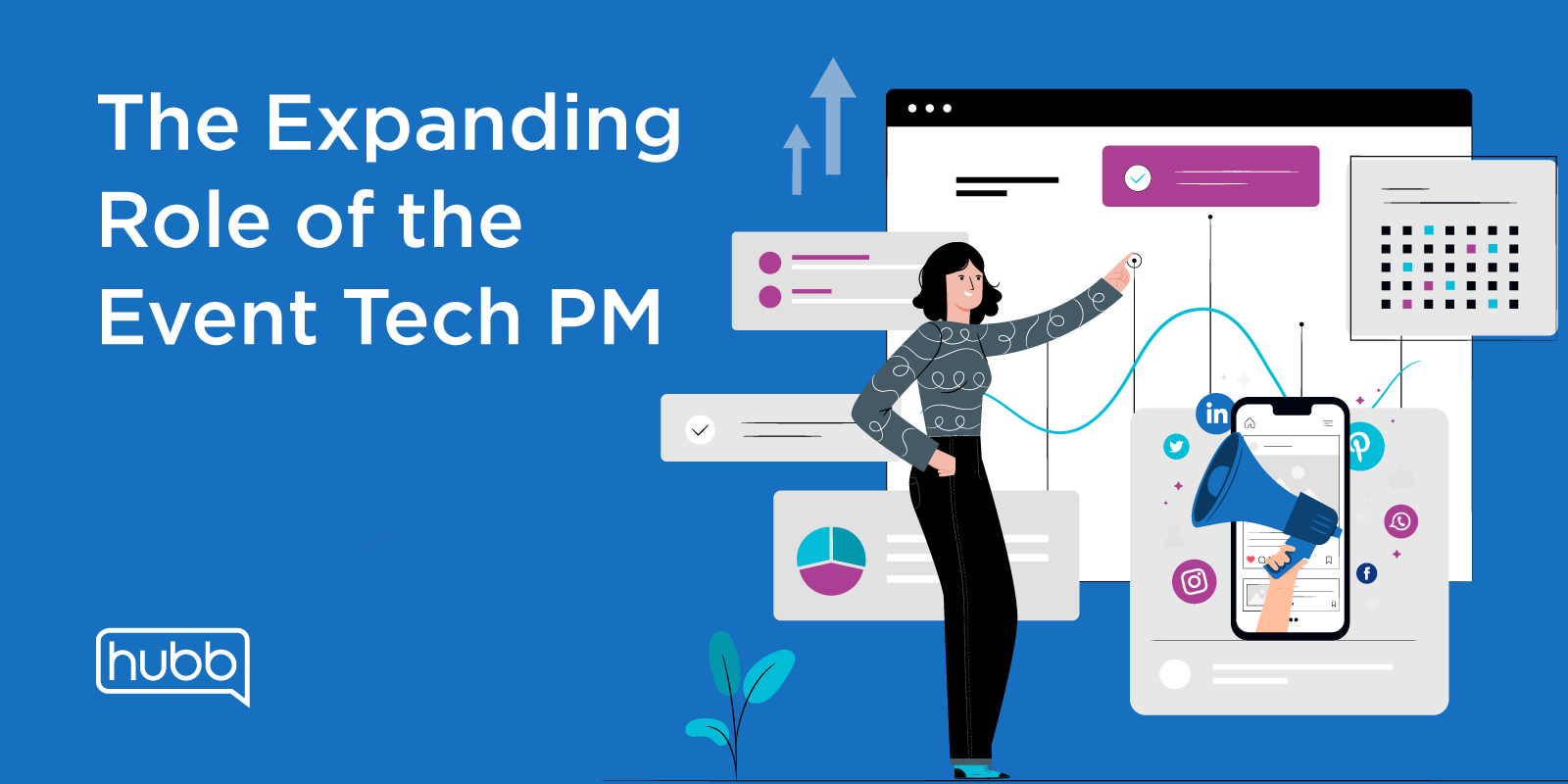 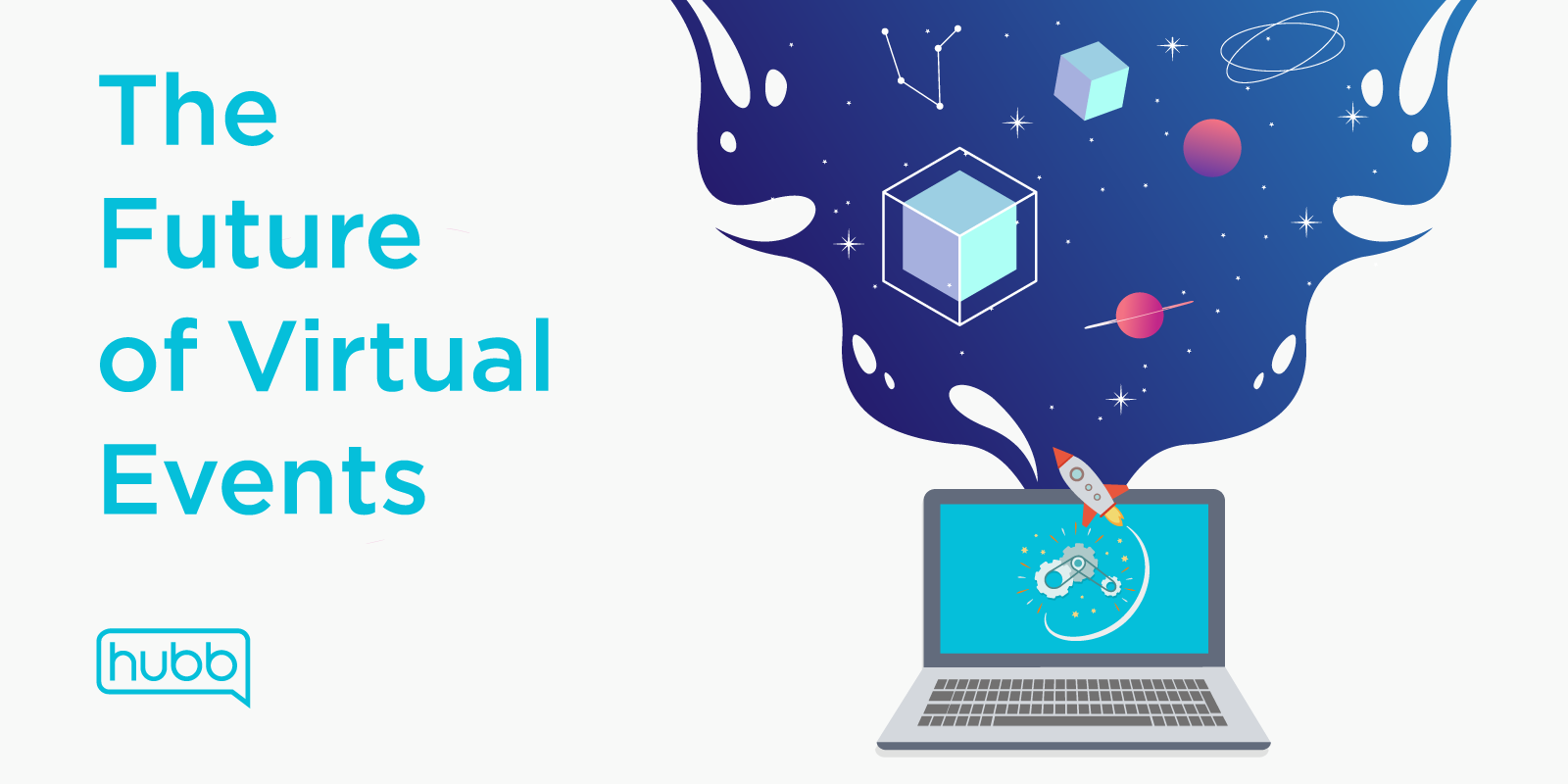 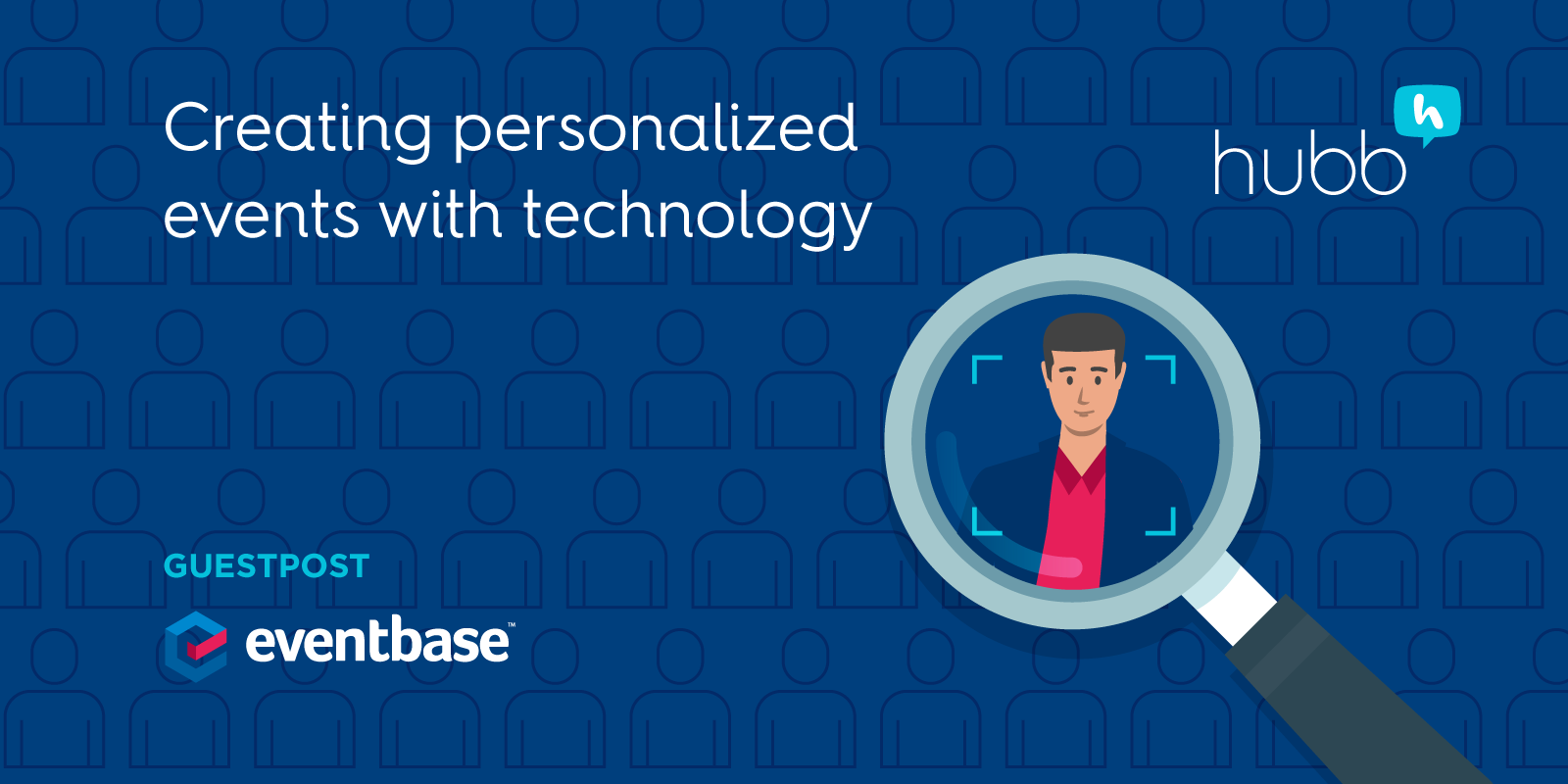 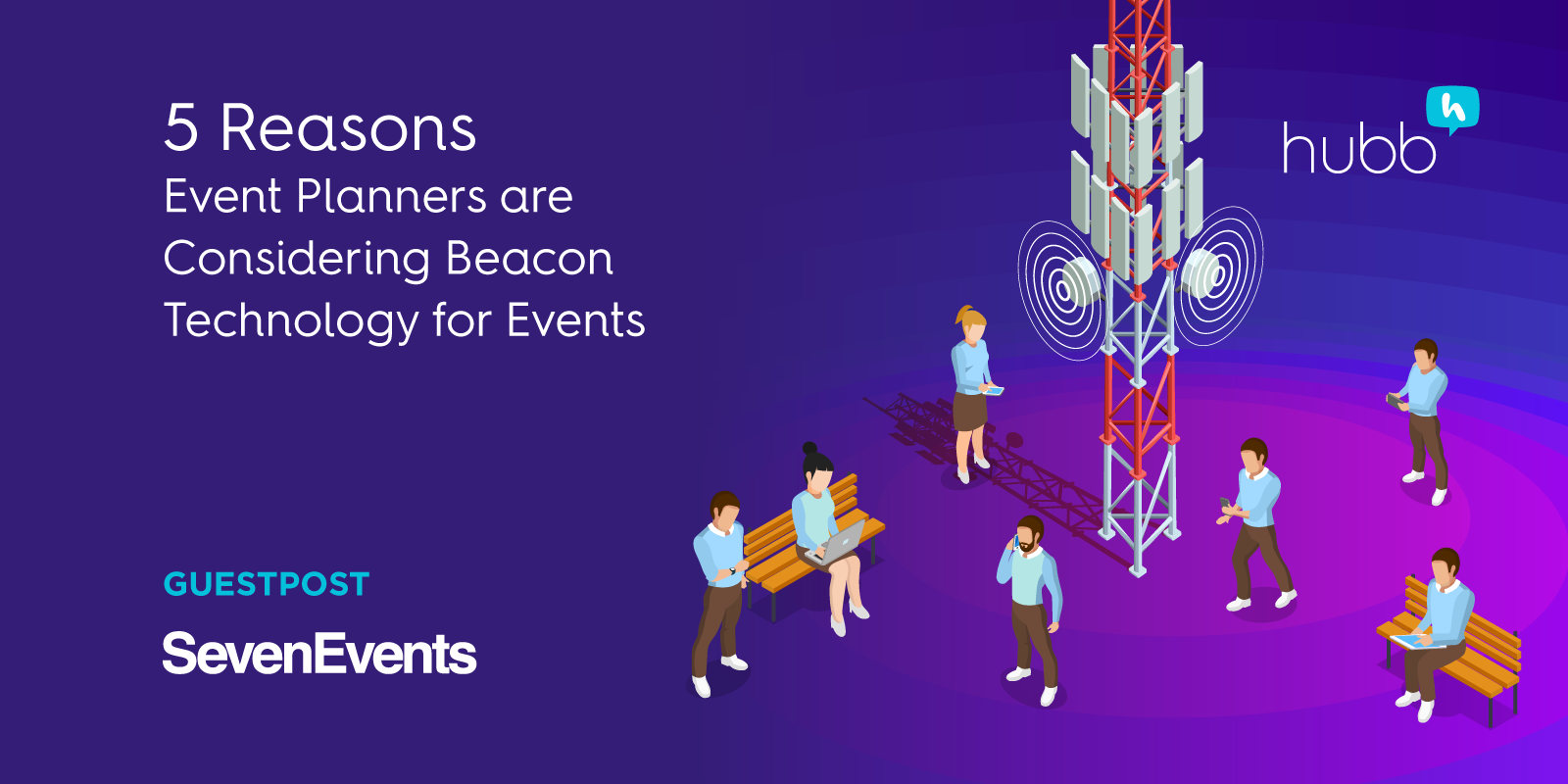