A few weeks back, we asked for your best worst event management stories. You know, the war stories about disasters that made you cringe at the time but laugh now.

Boy, did you deliver!

Here are some of our favorite event management stories:

Gabrielle B: I was alone onsite for the first time running a small Pharma meeting. I had about one year of experience and arrived onsite in Tampa to find all of the materials I had diligently prepped and prepared for weeks were delayed due to a hurricane, and would not arrive until the event was over. Thankfully, I had all of the material files on a flash drive which at the time was a fairly new technology. I ransacked a 24-hour Walmart and Kinkos and spent the entire night alone re-creating every binder, every sign, every training catalog, and more from scratch. The following morning, still awake from the day before, the client had no idea what had happened and all went off without a hitch... Several months later, Kinko’s ran an essay contest to share your story of how they helped you “rest easy and plan the perfect meeting”. I shared mine and ultimately won a $10,000 bed (que the rest easy) and got my story published in an advertisement that ran in several meeting and event planning publications.

Janet E: We produce the 2nd largest world-class destination garden show in the U.S., with 65,000 attendees. The Sunday before our 2014 show, the Seattle Seahawks won the Superbowl. They decided to hold the Victory Parade on our opening day — a few blocks from our location. 700,000+ fans descended into downtown Seattle for the parade (in 25 degree weather). They filled all the mass transit, all the light rail cars, all the parking places in downtown Seattle. Our attendees who braved the crowds spent 2-3 hours trying to park, or waiting for a bus or train to come by that had standing room. We heard traffic horror stories the rest of the day for those determined people who managed to make it.

Jan M: I was doing a book tour with a well known author. We had been warned he had a stalker in that city, but sure enough she showed up and sat in the front row making gestures his entire talk. After the talk (it was in a small venue) she rushed up - I had to put myself between the author and the stalker until the security people rushed in. I just told the stalker that the author was with me know and that she had to let go. That stalled things long enough until security whisked us away!

Orso P: I oversaw the installation of branding at a sports event at an arena in the Middle East. As I got to site one morning, a specialist installation manager was on his way home from an overnight shift and he told me the cherry picker had stopped working properly and it was stuck on the other side of the arena. No sooner had he said that, I received phone calls from the furious client at the arena shouting that “there is oil everywhere and that machinery is blocking the VIP entrance”.

I rushed over and I was greeted by a foul smell and my angry client. The smell was hydraulic fluid and it covered an area of roughly 30 sqm... With three hours before competition, I called for a spill kit and the rental company delivered a bag of rags. I then called the site manager and, without thinking, I asked if he had “sand on venue”. He answered my question with laughter and he said “We're in the desert, my friend. Help yourself!”

It took about ten hours before the cherry picker was moved and replaced, plus a further two weeks for the spill to be cleaned (after seven attempts). My phone battery ran dry within five hours and I think my eardrums swelled up from days of raised voices. That’s one of my stories of Hell on Site.

Jim C: When we first started working nationally, we had our biggest clients exhibiting at a large Pharma show in Las Vegas. We sent a semi with all of the AV equipment from our HQ in NJ. Truck made it as far as middle of AZ, really in the middle of nowhere, when the truck brakes caught fire. There was no emergency services nearby and the truck and all the gear burnt to the ground. We got word back in NJ that all was lost. If we didn't deliver, it would have been a huge black eye to the company. Company owner called in all staff to begin working on a recovery plan. We reached out to our partners, moved gear from other shows, moved extra techs and arranged for an armada of replacement trucks to collect gear and get to Vegas. The whole time, we kept our clients in the loop and updated all almost hourly. We were able get everything show site by end of first day of installation and our clients were show ready just in time for show start. We opened our Vegas office shortly after.

Finally, one event prof had an actual, literal war story...

Mark J: I lived in Kabul from 2002-2004 and organized the Loya Jirgas for the Hamid Karzai government. We were constantly threatened, shot at regularly, mortared often and generally in danger. You wanna talk event management war stories????

Have an event management story that can compete with these? Share it in the comments!

Sign up for a no-pressure demo of Hubb and never let your event's content or speakers cause a disaster again! 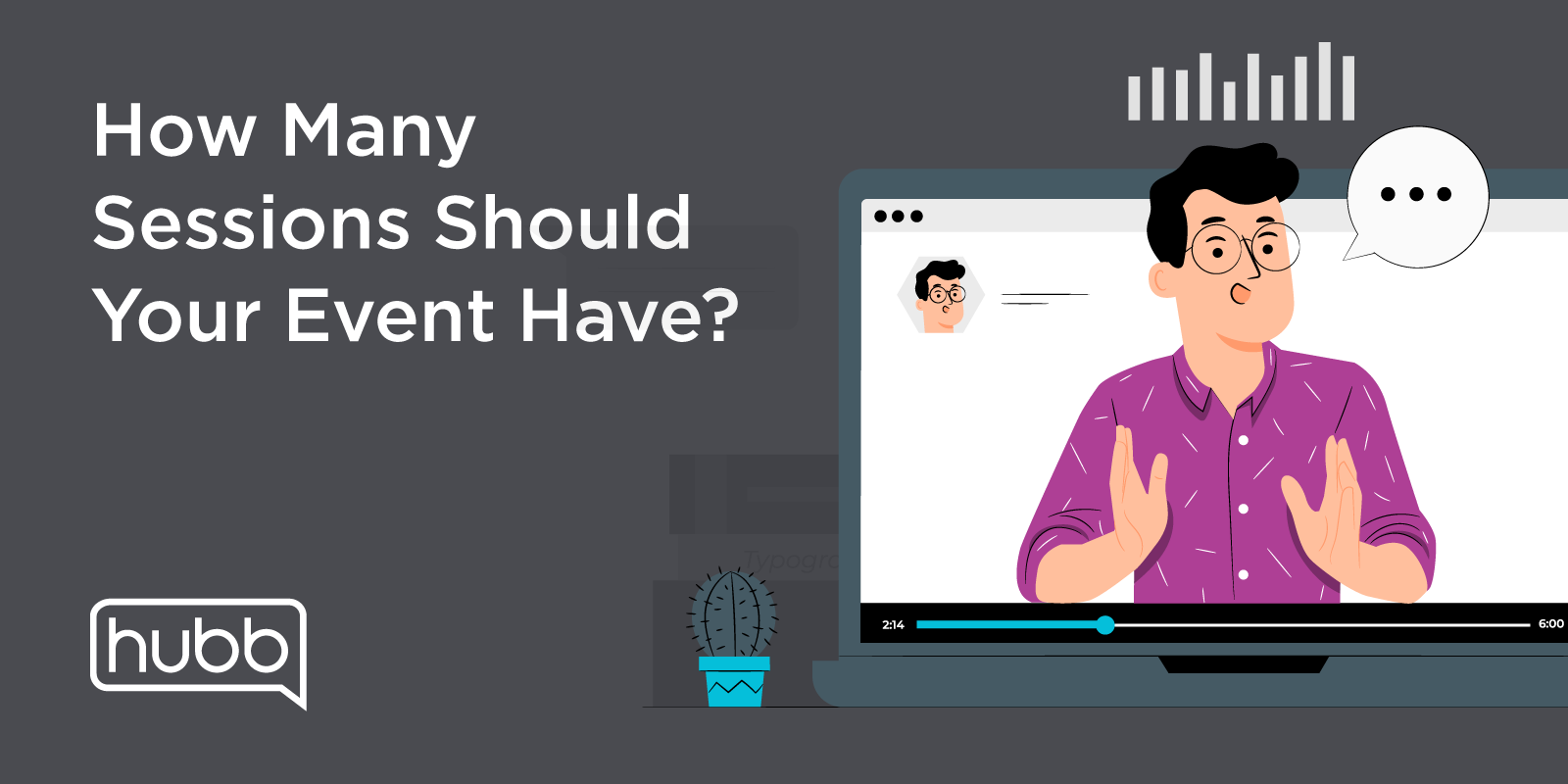 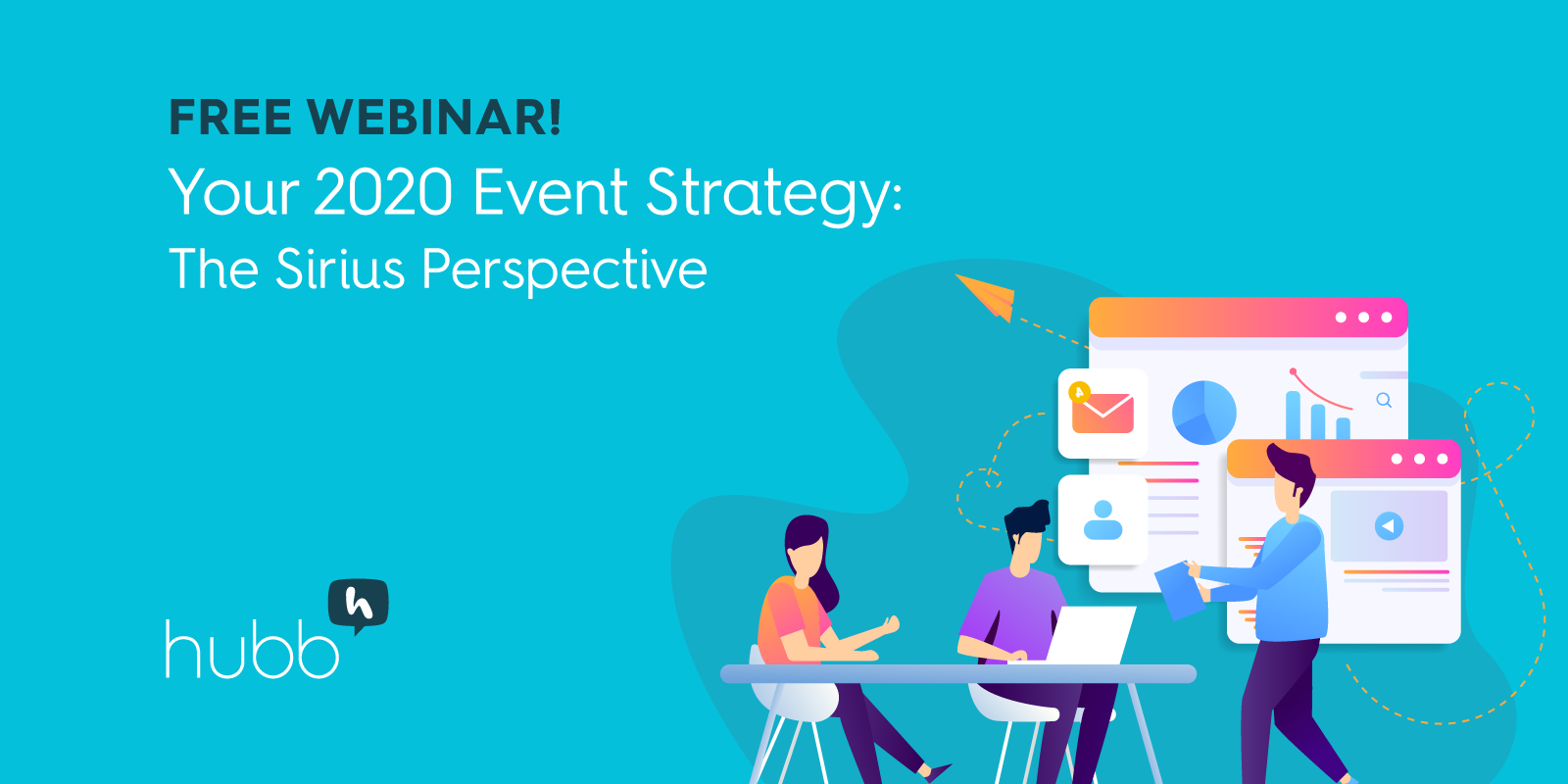 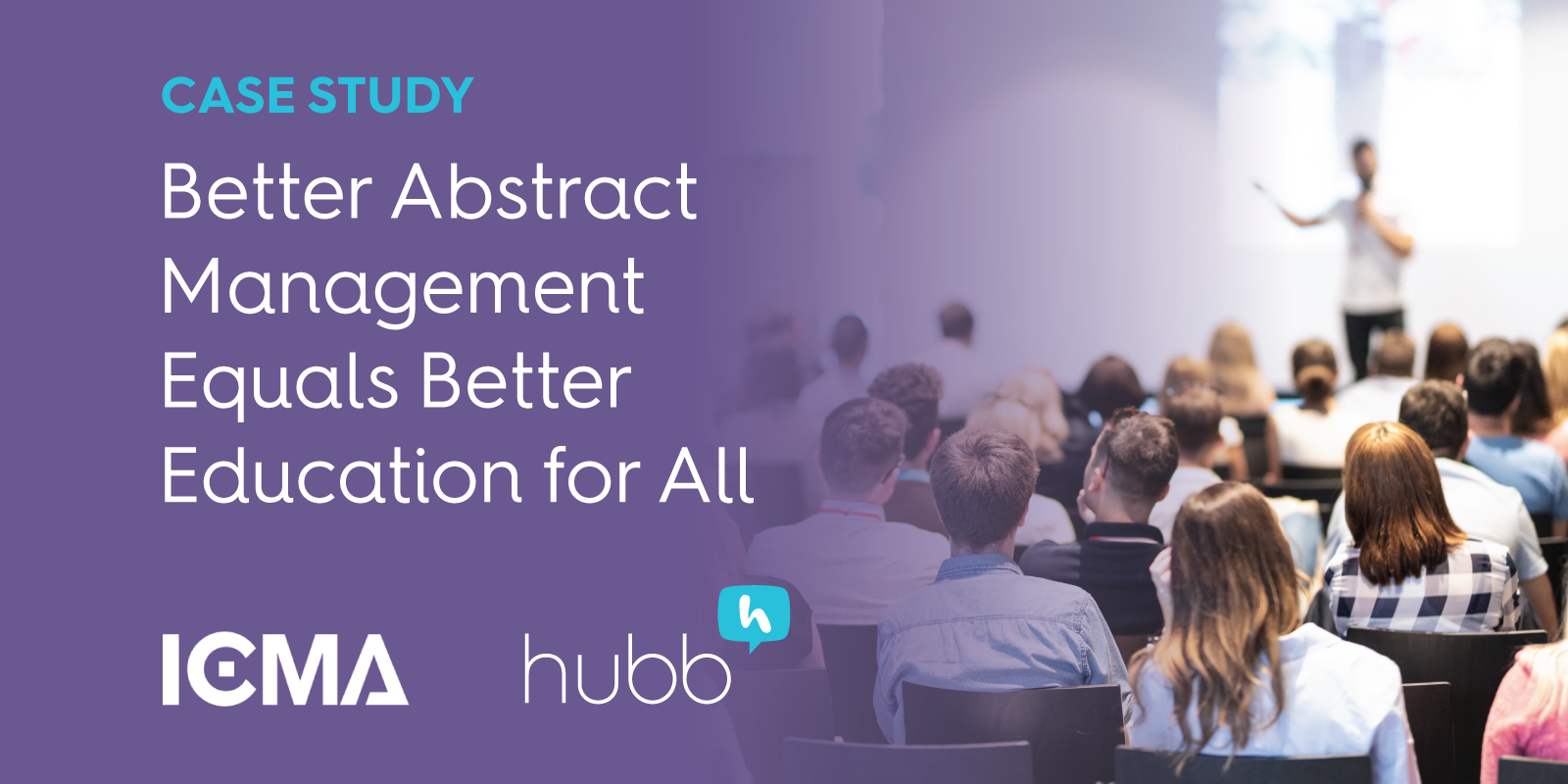 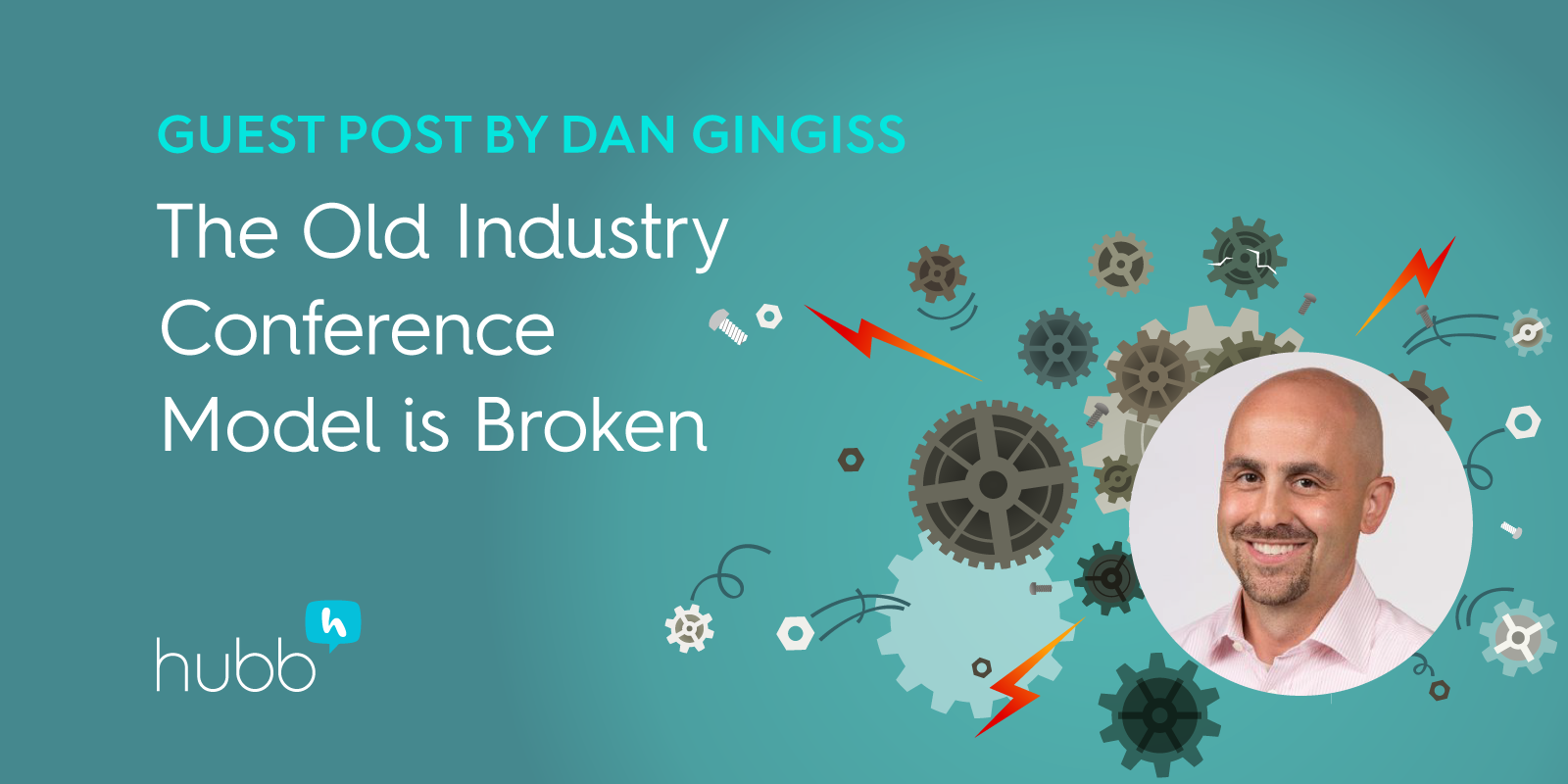