[Webinar] Micro-Influencer Event Marketing: The Why & How Right Now

Raise your hand if someone you follow on social media, but don’t know, has influenced your behavior or purchasing decisions? Here’s an example: Grumpy Cat. For someone who can’t talk, he sure sells a helluva lot of swag.

Essentially, influencer marketing is tapping influential people to help promote your product or event. In the gaming industry, DanTDM rakes in more than $16.5 million per year just talking about video games on YouTube.

Led by Dahlia El Gazzar and Rachel Stephan of snöball event influencer marketing, Hubb's October webinar will explore the concept of micro-influencers. These are the influencers, with smaller-but-no-less-enthusiastic groups of followers, who are the respected voices in your industry niche.

[Webinar] Micro-influencer event marketing: The why & how right now from Hubb

But, paying influencers with millions of followers probably won’t fit in the average conference planner’s budget. And do all of Kim Kardashian's followers fit your attendee persona? Probably not.

Research from Keller Fay/Experticity found that 82% of survey respondents said they were “highly likely” to follow a micro-influencers’ recommendation. 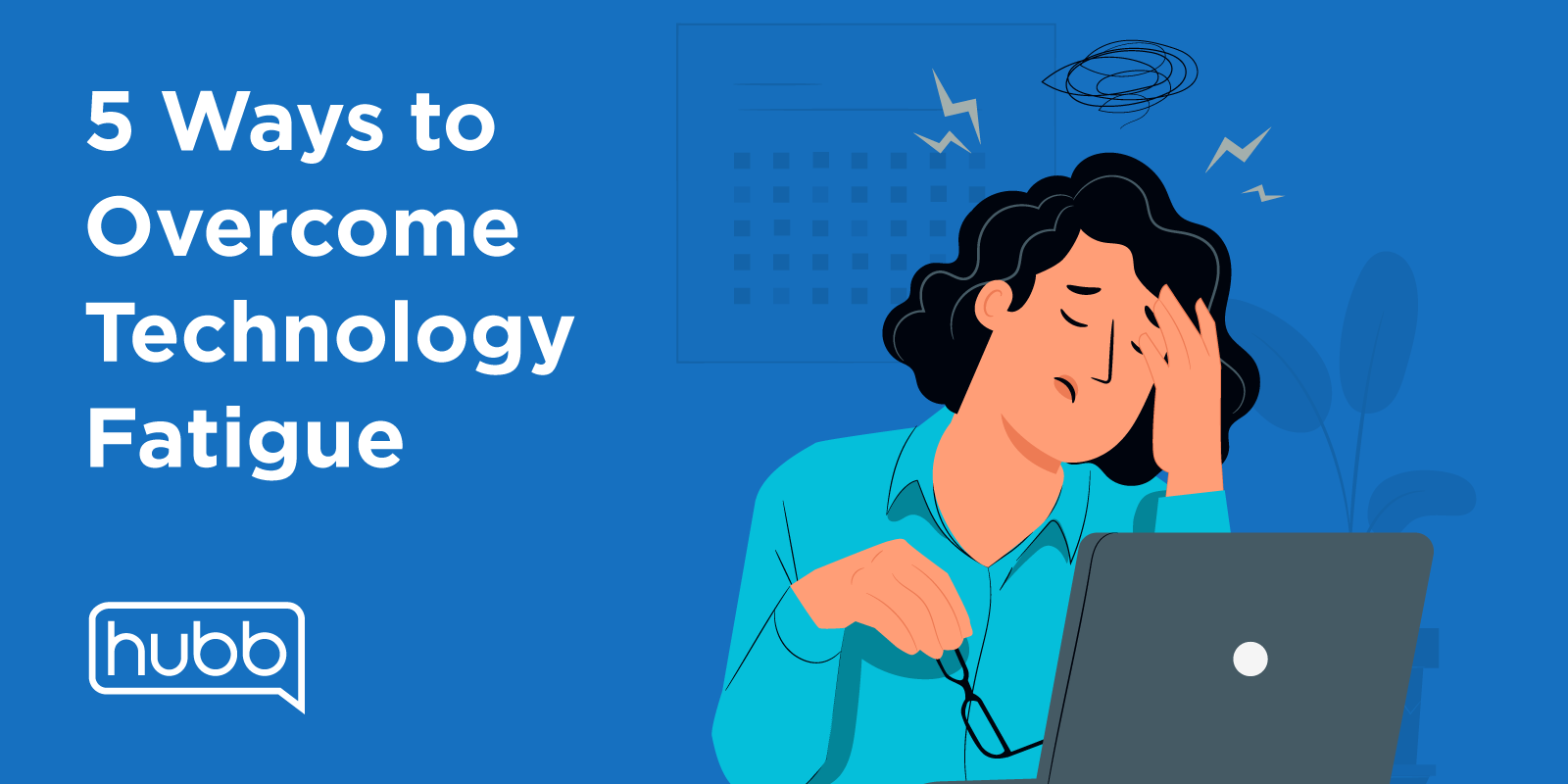 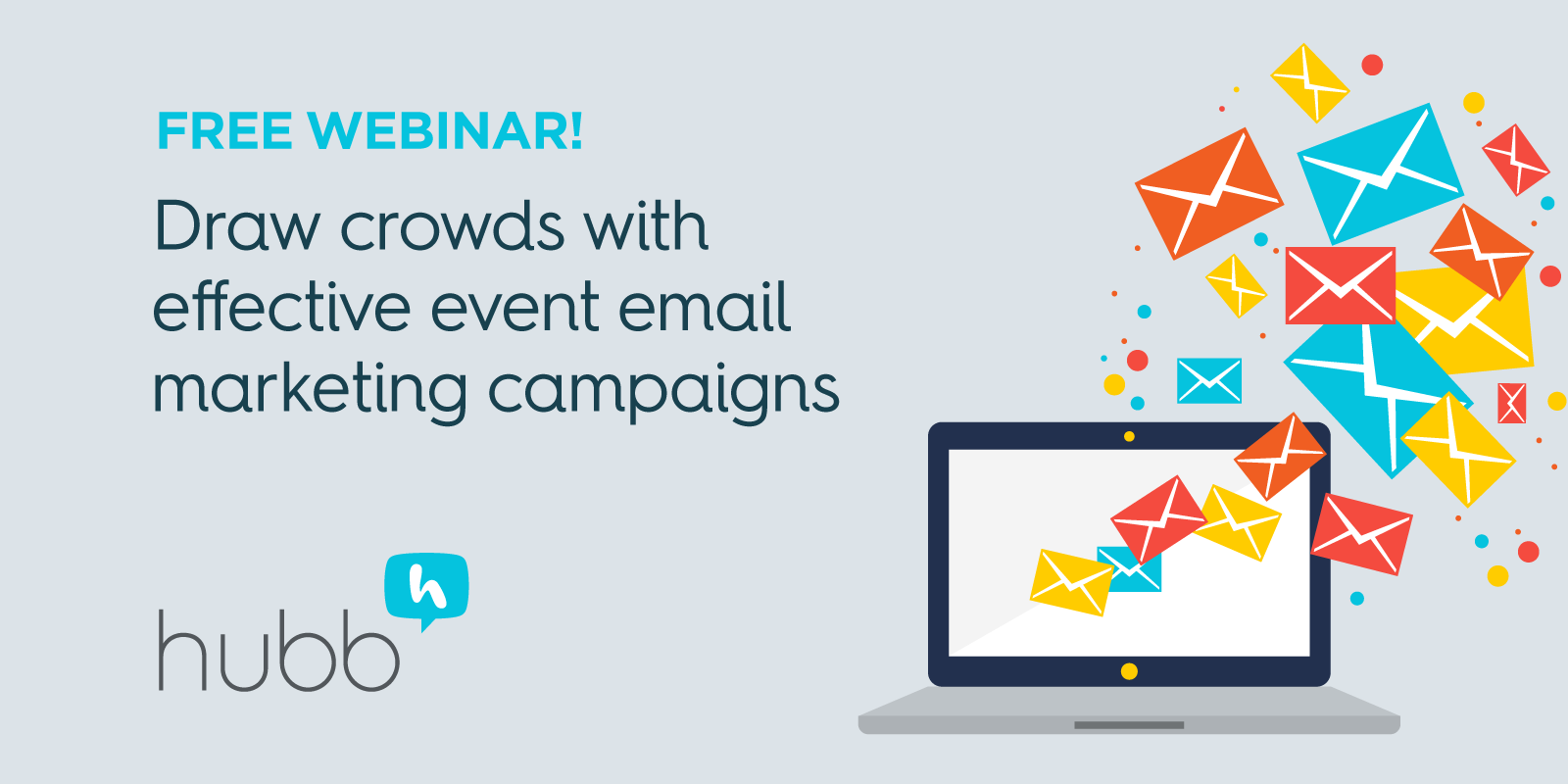