Guest Post: What Event Apps Have In Common With Marathons

The same mistakes that can doom your marathon effort will also spell trouble for your event app! So explains the event mobile app experts at TripBuilder Media in this helpful and entertaining guest post. You can read the other posts TripBuilder Media has written for The Hubb Blog here and here.

5 Mistakes Event Apps and Marathoners Have In Common:

1. Choose the right goal. Many marathoners shoot for the stars and set the wrong goals for themselves. A marathon pace is about 48 seconds per mile slower than someone’s 5k ability. Many event planners choose an event app with the wrong goal. Do you really want attendees only caring about the event app game, and nothing else? Yes, it’s great to get them running around a show floor, but if that becomes all they are interested in for four days of an event, you have a problem with your event … and your app. It’s not going to get them deeply invested in the overall goal you are trying to set, which is to get attendees to care about your organization and what it stands for.

2. Set a good pace. Many marathoners perform their long training runs at slower than goal pace, but yet want to finish the marathon at a faster pace. As if somehow the day of the race they will become Jesse Owens. Set a pace and stick with it. Same goes for event app launch. Event organizers should have their apps ready way before the event. To build up chatter, build up excitement. Upload info in time and set a launch date that gives attendees time to get familiar with the app. You can’t expect attendees to get excited about sessions they find out about only right before the event. Set a good timetable for launch and stick to it.

3. Hydrate throughout. Many marathoners think hydrating later in the event is better than throughout the race. How, on earth, does that relate to event apps? Well you need to make sure your attendees stay informed throughout your event, not just well into it. So push notifications are really important to help them stay on top of things in real-time. Don’t leave important notifications till midway through the event. Make sure you post early and often.

4. Don’t try something new. Some marathoners think it’s a good idea to try something they heard about from the guy next to them on the starting line. Bad idea. Don’t do anything new without testing it out first. Same goes with your event app. Don’t try a new start-up just because they talk a good game. Test your company out. Get references. Make sure the company has done apps that work. Don’t let them talk you into a new untested feature.

5. Quality over quantity. It’s not about running a lot, it’s about running the right way, at the right pace, and with the right training method. Similarly, just because a company claims they’ve done thousands of apps, that doesn’t mean their apps are good. A lot of companies do a lot of bad apps, and they keep pushing them out there. So again, get references, test their prior apps, talk to other event organizers who have used them.

You can view the original post on the TripBuilder Media Blog.

Want more on event apps? Get the recording of the webinar we hosted with TripBuilder, Ten Questions to Ask When Choosing Your Event Mobile Solutions, via the button below! 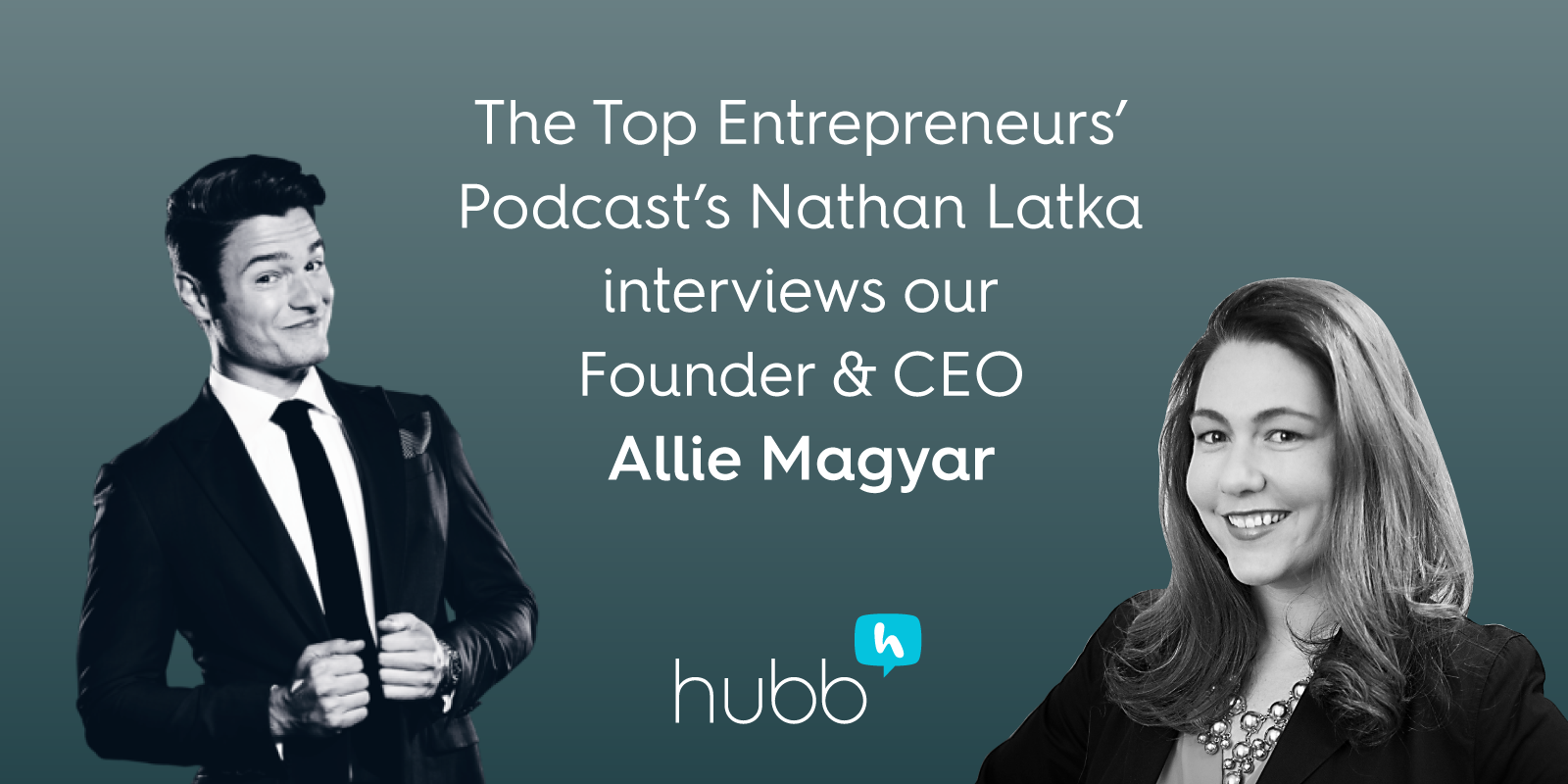 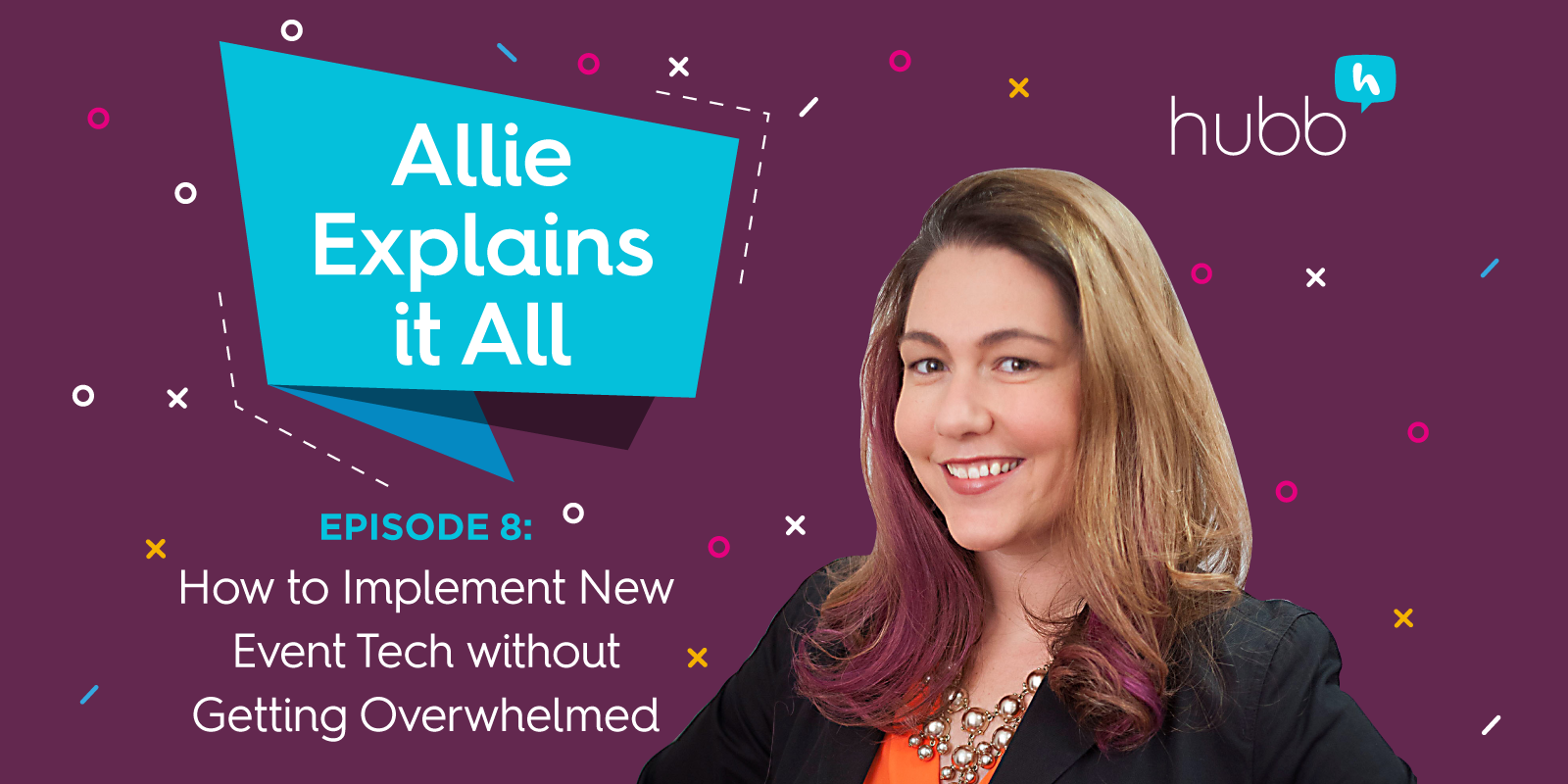 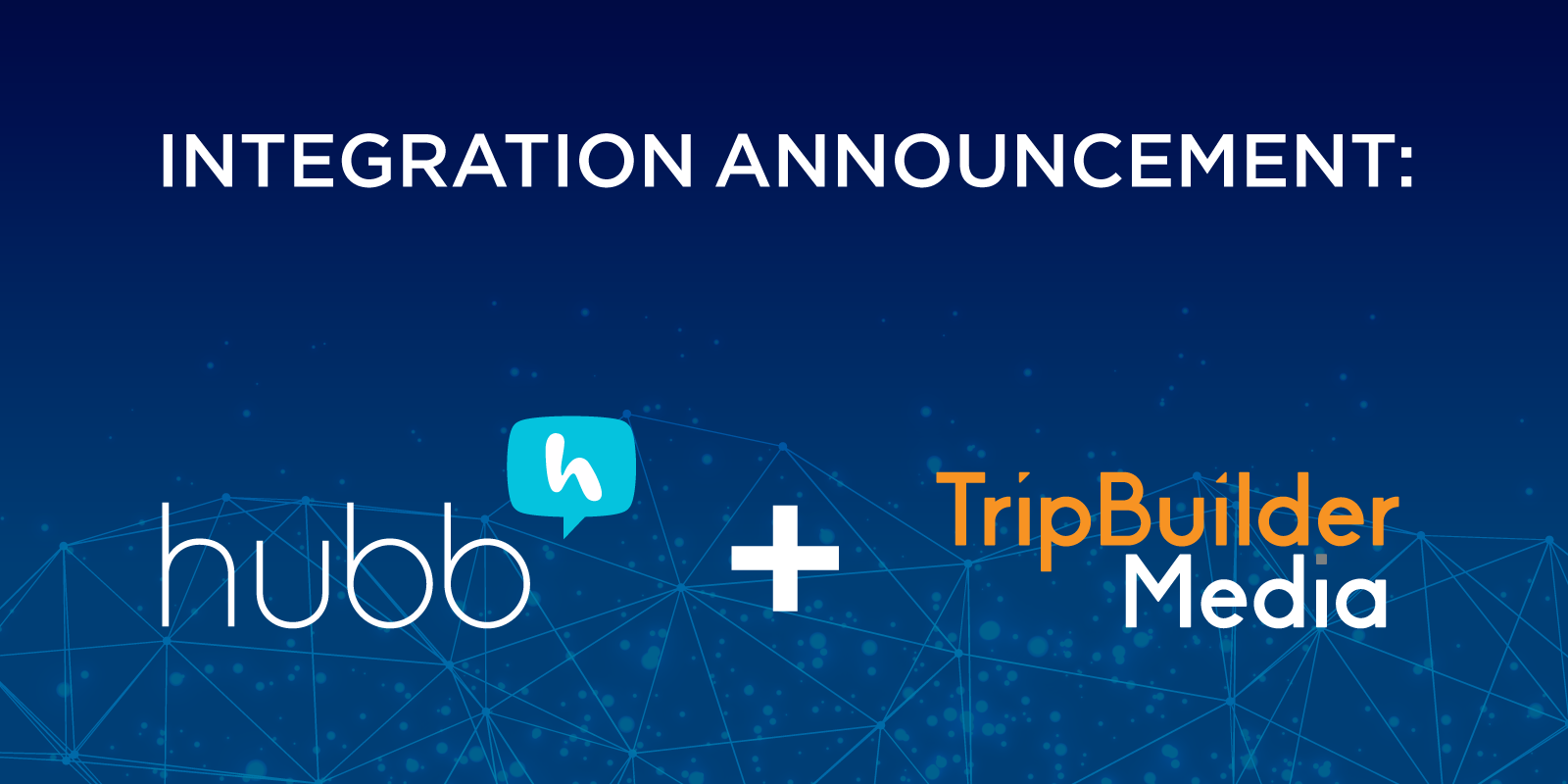