Be an Entrepreneur and #BeBoldForChange

International Women's Day, and closing the gender gap, is a cause we strongly stand behind at Hubb. We’re a women-run company (hi there!) and I'm very proud that our Director of Marketing, Finance Director and People Champion are all women. More significantly, we’re a women-run company in an industry—technology—that has historically lacked for women at all levels.

The theme of International Women's Day 2017 is #BeBoldForChange. There are so many ways, as a woman, to be bold and push for change. I want to speak today about my path—entrepreneurship—and the importance of supporting women entrepreneurs.

There’s no greater crucible for stripping you down revealing what you’re capable of than starting and running your own business. As somebody who has run one business after another since college, I’m still constantly surprising myself. From managing the logistics for the largest technology conferences in the world, to having the event management company I own twice appear on a list of the fastest growing companies in America, to raising millions in funding for my start-up; it all feels impossible to me at times, even though those are things that I’ve done. And yet it doesn’t; running businesses for nearly two decades has shown to me that I can do nearly anything. Being an entrepreneur inspires me to be bold and shows me what I can accomplish when I am.

Yet being an entrepreneur is only part of the puzzle; we need support and encourage women who are being bold.

Let me tell you a story about my daughter, Gabby.

Several years ago, my daughter’s elementary school had a holiday bazaar where they encouraged the students to start their own businesses. As somebody who believes being an entrepreneur is an incredible educational experience, I was thrilled when my daughter had the idea of making some of our family recipes to sell at the bazaar under the name of Gabby’s Holiday Goodies.

I was happy to help as her first “employee”. I taught her about branding and showed her how to use Excel. At the age of seven she was deciding on her own to make more jam than challah bread because she could see the cost of goods for jam was lower. She worked incredibly hard, and we were both busy baking for the opening of the bazaar when I noticed it was past midnight. She’d worked her butt off and had to be up in a few hours. I told her she could go to bed and I’d finish the baking. She looked at me with determination and said “Mom, this company says Gabby’s Holiday Goodies, not Allie’s Holiday Goodies. I need to finish what I started.”

I didn’t know it was possible to be as proud of her as I was in that moment. Running her own business had empowered her to do things that she, and I, never knew she was capable of.

Yet, the next morning, five minutes before the bazaar opened, she told me in tears that she wanted to go home. “What if they don’t like what I made?” I hugged her and told her how proud I was of what she’d already accomplished, to trust that her hard work would pay off, and that she was capable of incredible things. Inspired and reassured, she went out there and kicked butt all day long (#mombrag).

You too are capable of being bold and achieving things that may seem impossible, like helping to accomplish gender equality. If you really want to find out what you’re capable of, and you have a great idea, I encourage you to start a business; you’ll see first-hand how powerful you really are. And if you know a women entrepreneur, tell them how inspired you are by their hard work and what they’ve accomplished. It’ll make a difference. 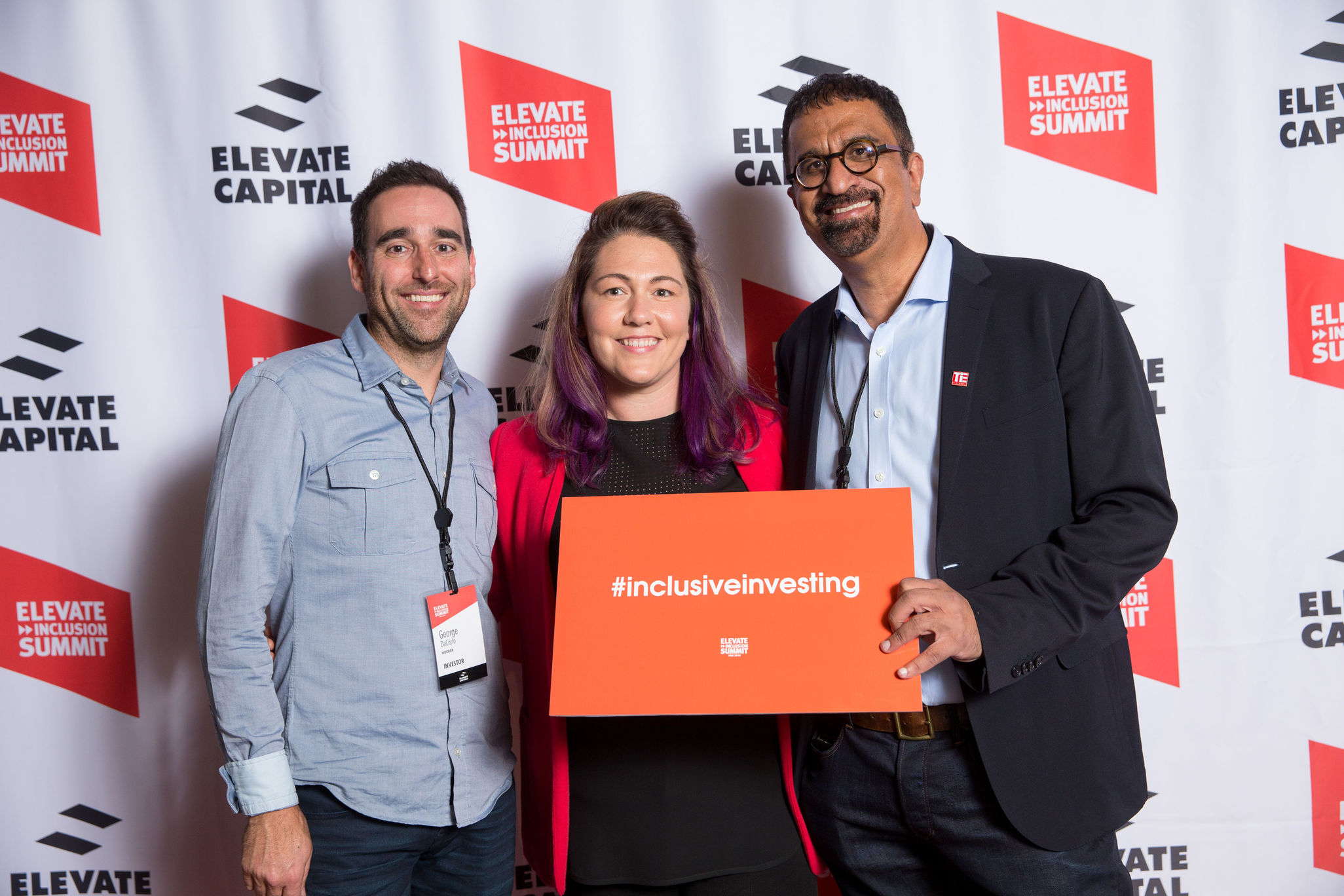 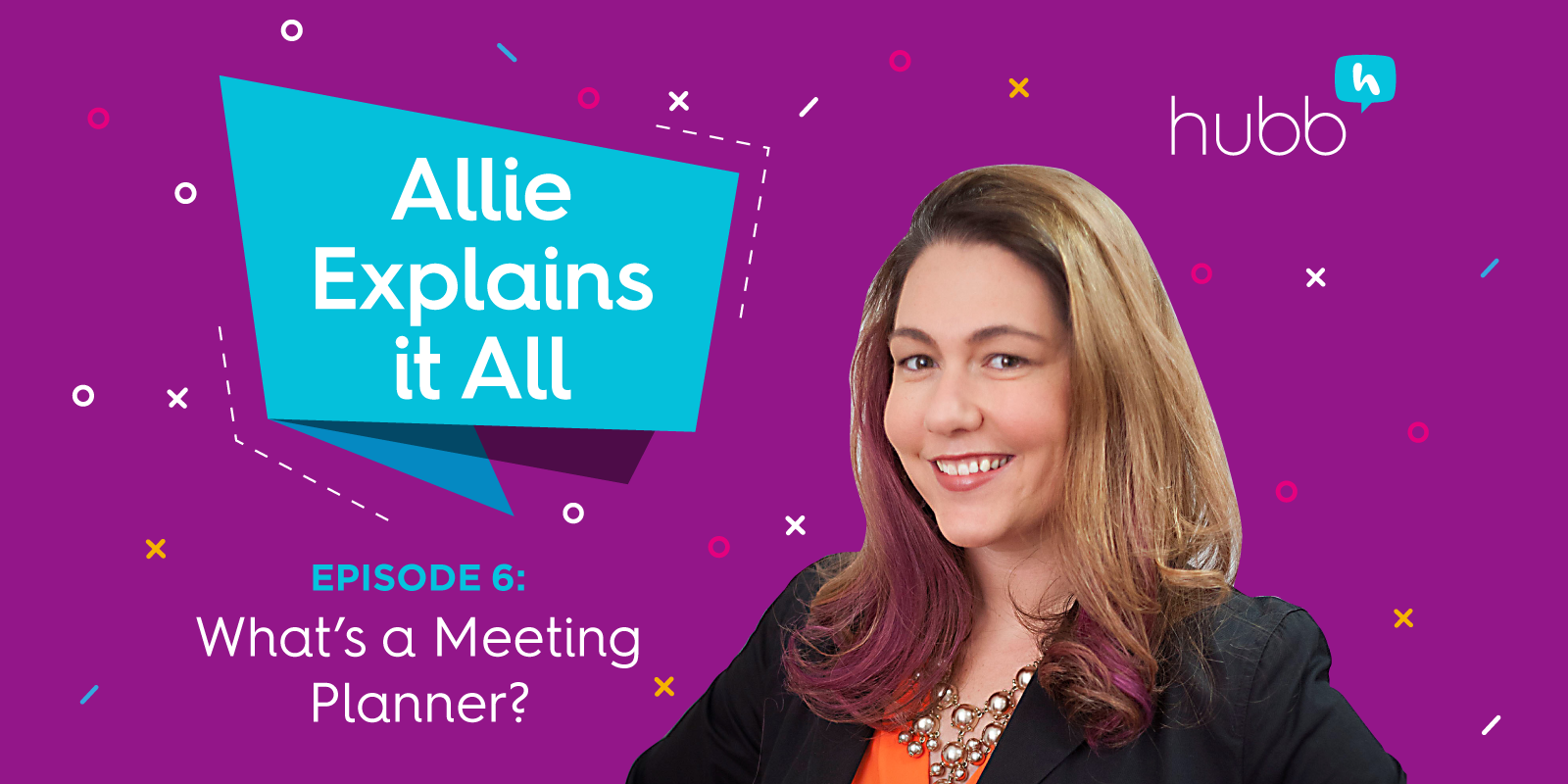 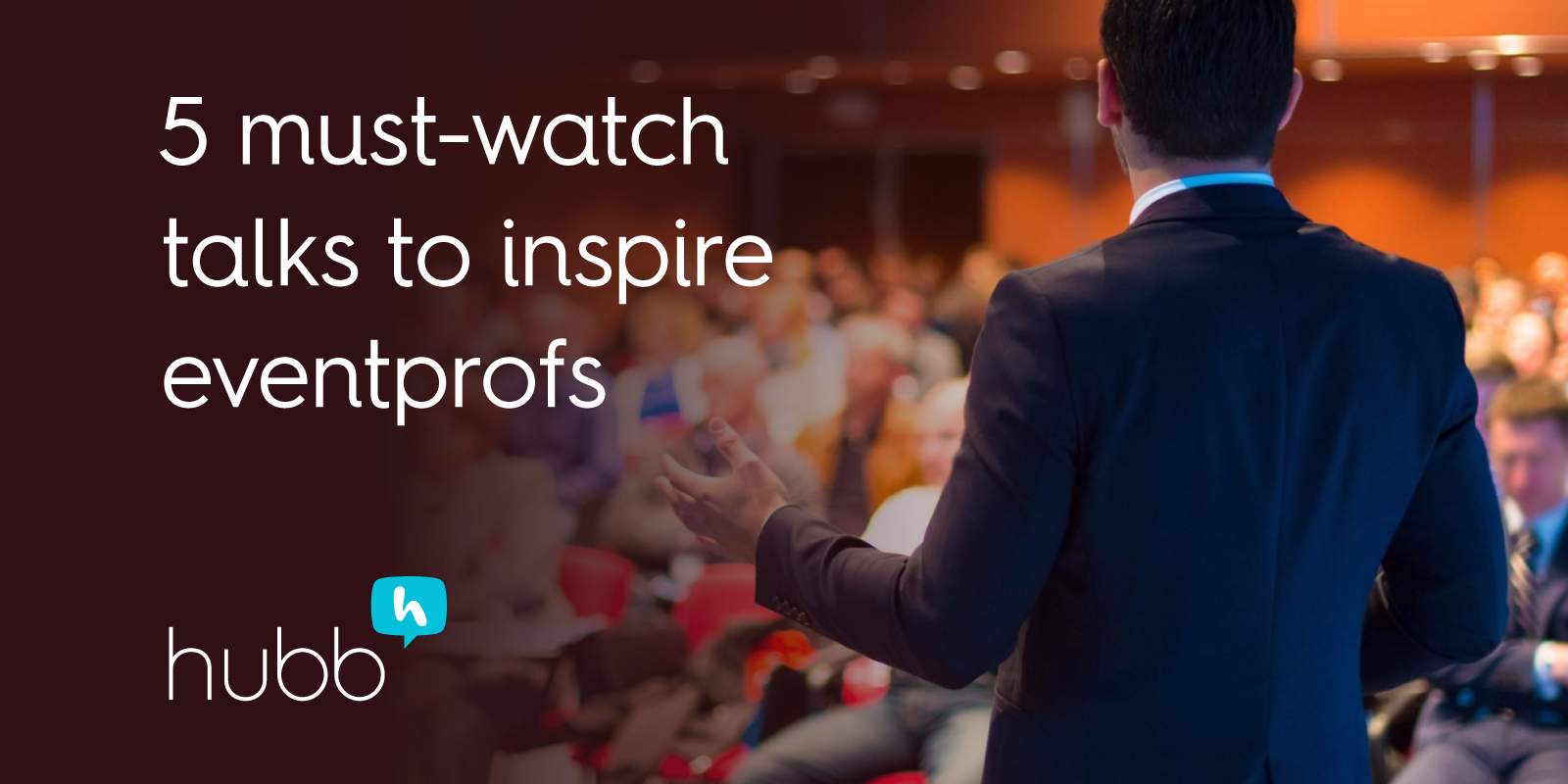 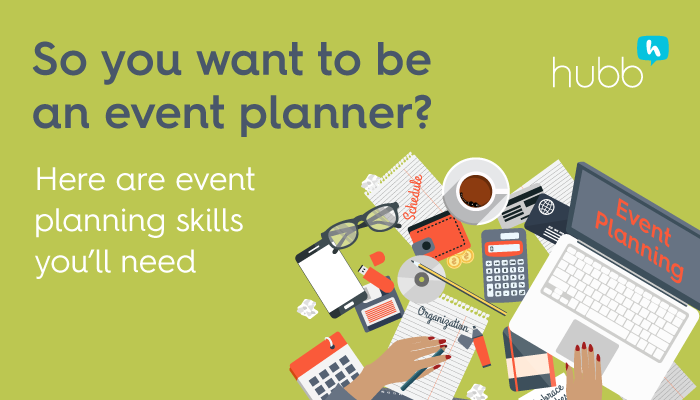 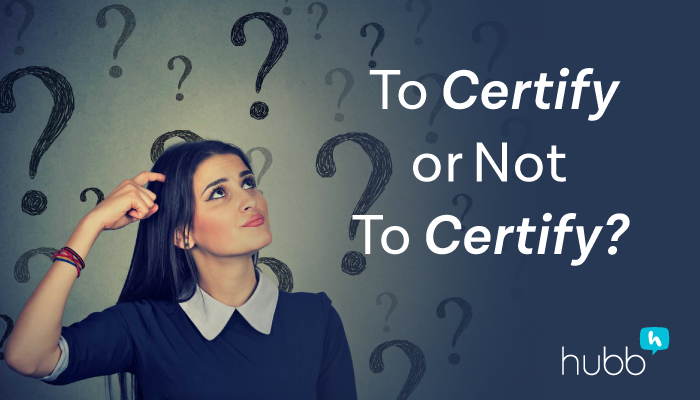